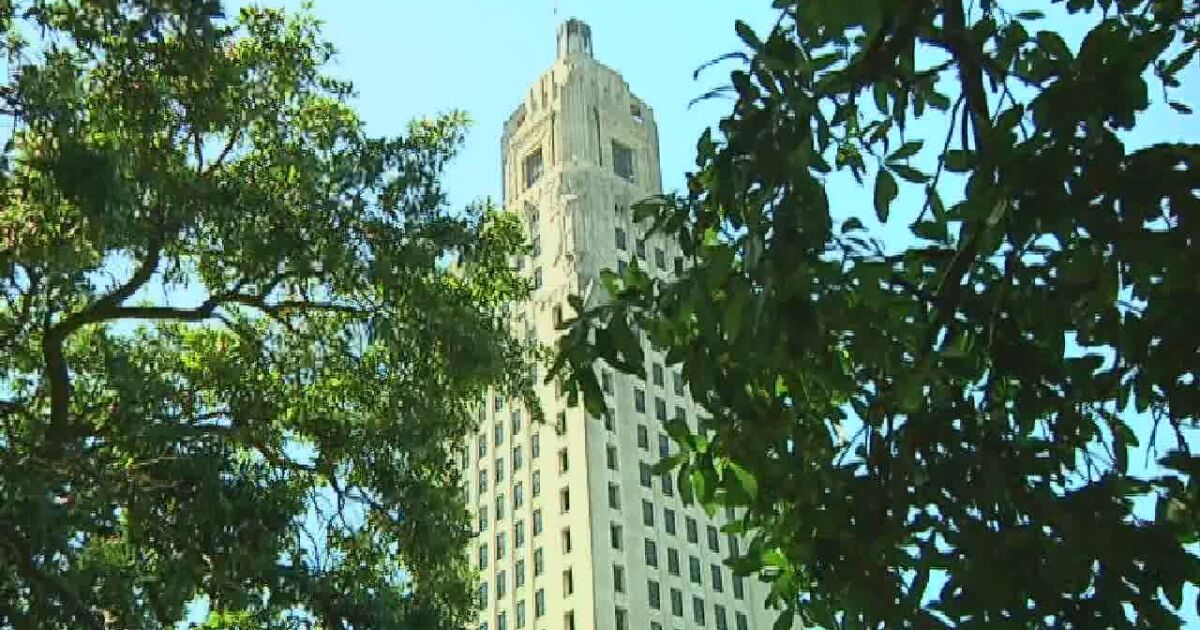 The Legislative Auditor attempted to audit the use of solitary confinement in the state’s “secure care facilities” for minors, and the report finds policy violations and limited record keeping, and recommends that the State follows best practices instead of what is currently happening.

The audit was done after the legislature passed a resolution requiring it. After performing the audit, the legislative auditor recommends that state officials follow best practices, follow their own policies, and keep records to ensure that their policies are followed.

For both types of institutions, the children most often placed in segregation were 16-year-old black boys. The policy violations primarily involved the reasons for the use of solitary confinement; a significant number of incidents have been noted in which children have been singled out for violations much less serious than the policy.

For juvenile prisons, the audit revealed that at least 1,318 young people were incarcerated 6,188 times.

The audit found that the most common reason for punishment was “juvenile fights and physical assault”, but “detention centers also used confinement to rooms as punishment for less negative behaviors, such as failure to follow instructions and disruptive behavior, which accounted for 2,302 (37.2%) of the confinements.”

This is not in line with best practice in the detention of young people, the audit says, as “…best practice recommends avoiding confinement to a room due to negative behaviour”.

For “secure care facilities”, the rules are a bit different, the audit says.

“Unlike detention centers, which are licensed and must meet standards, there are no laws or regulations governing the use of room confinement in secure care facilities. Although the OJJ has developed policies that allow for behavioral intervention extended for up to seven days or 168 hours, these policies do not meet recommended practices,” the findings state. “According to OJJ policy, youth who engage in riotous behavior, major property damage, Aggressive and intentional assaults on other young people or staff, escapes or attempted escapes, and other similar behaviors are placed in extended behavioral intervention.”

Even so, the data shows that more than 30% of confinements in these establishments lasted more than a week. It’s a violation of OJJ policy, the audit says.

These facilities overseen by the Office of Juvenile Justice are for children who have been classified as offenders by a judge or placed in YOG custody by a judge.

The auditors did not limit their examination to the data provided by OJJ. They also researched what works best when dealing with children in these situations – and isolation is not productive.

“Research has shown that segregating youth for long periods of time undermines the rehabilitative goals of youth corrections. Additionally, research and stakeholders have linked the use of prolonged segregation to suicide in these facilities “, wrote the listeners. “As a result, juvenile detention and correctional facilities across the country have discontinued the use of room confinement except as a temporary response to the behavior of a juvenile who poses a serious and immediate risk of physical harm to the youth or prison staff Confinement to a room as a result of negative behavior or in retaliation for the conduct of a young person is often referred to as punitive confinement.”

The Auditor’s Office released a brief podcast summarizing their findings, and you can listen to it here. If you prefer to read the full audit report, you can find it here. There is a summary of the findings, prepared by the Office of the Auditor, posted below.

Here is the auditor’s summary:
“Performance auditors examined the use of room segregation in state juvenile detention centers and secure care facilities during calendar years 2019 and 2020. They found 6,188 cases of solitary confinement in detention centers involving at least 1,318 young people The average length of confinement was 20.7 hours The most common reason for solitary confinement in the room was fights between young people and physical attacks, and most cases involved 16-year-old black males,” the summary states. “Auditors also found 751 cases of room confinement involving approximately 217 youths in secure care facilities. The average duration of room confinement was of 137 hours. The cases involved 16-year-old black males.”

Here are the full audit recommendations and the response from the state Department of Child and Family Services, which is responsible for both types of facilities:

Recommendation 1: DCFS should consider developing a standardized form that all detention centers will use to document information on room confinement. This would help ensure that all detention centers keep all the information required by juvenile detention standards, such as start and end times. This form should also indicate when young people are allowed to leave the containment zone to participate in meals, school or other activities.

DCFS Response: DCFS will work with licensed juvenile detention service providers to ensure they document all required information regarding the use of room confinement and will consider whether a standardized reporting form would be feasible as each provider uses various reporting mechanisms and systems to document compliance with standards. .

Recommendation 2: DCFS should consider revising juvenile detention standards to comply with recommended practices that state that youth should be returned to regular programs as soon as they no longer engage in behaviors that threaten immediate harm.

DCFS Response: DCFS will work with the Louisiana Juvenile Detention Association, licensed juvenile detention providers, and other interested parties to determine necessary revisions to juvenile detention standards with respect to room confinement in order to identify the best outcomes for young people while protecting the safety of young people served and staff working in facilities.

DCFS Response: DCFS will conduct a thorough on-site review of all juvenile detention facilities’ written policies and procedures regarding room confinement to ensure that all policies, procedures and practices meet standards. detention for minors as planned.

Recommendation 4: DCFS should consider revising the Juvenile Detention Standards to require detention centers to collect electronic data on the use of detention and regularly report this information to DCFS.

DCFS Response: DCFS will work with the Louisiana Juvenile Detention Association and licensed juvenile detention providers to review current licensing standards and determine the type of data collection that provides transparency and consistency across providers.

Recommendation 5: DCFS should consider revising the Juvenile Detention Standards to align with best practice which recommends using room confinement only as a last resort to protect young people from self-harm, harm to others or cause significant property damage.

DCFS Response: DCFS will work with the Louisiana Juvenile Detention Association, licensed juvenile detention providers, and other interested parties to determine necessary revisions to juvenile detention standards with respect to room confinement in order to identify the best outcomes for young people while protecting the safety of young people served and staff working in facilities.

Here is the full summary of the audit: