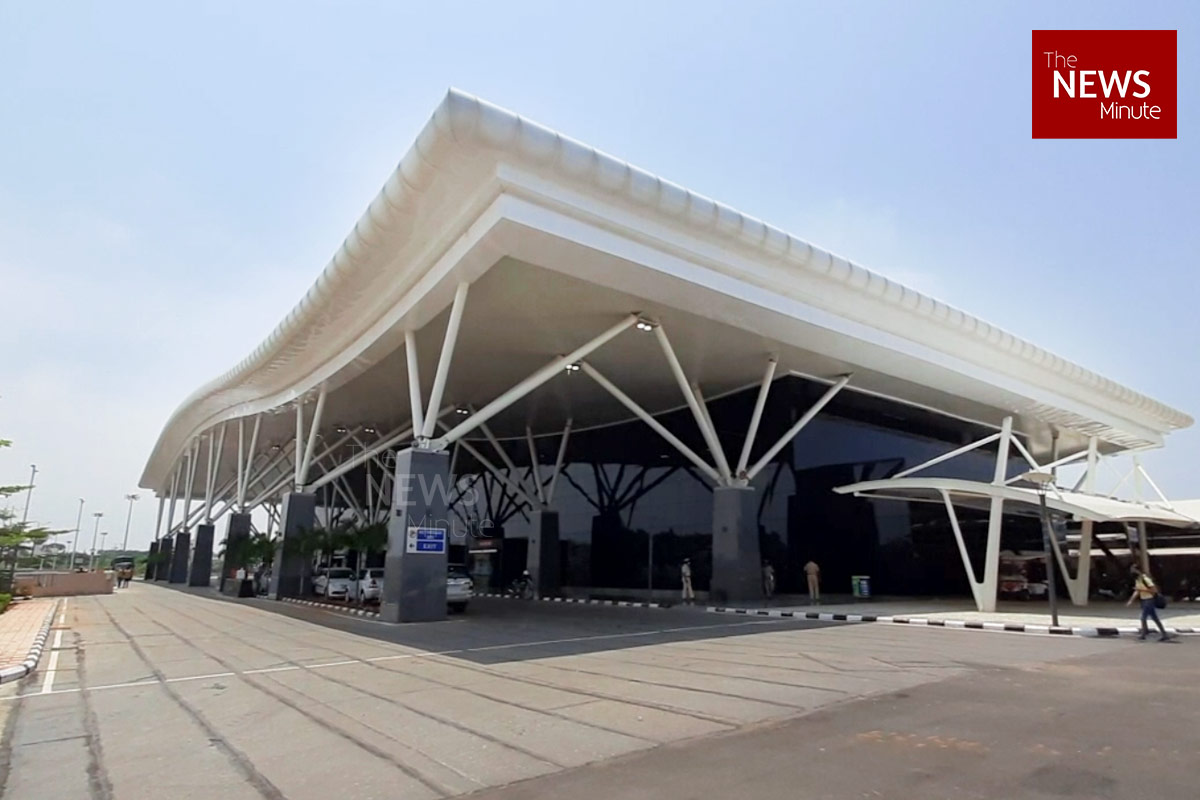 The Sir M Visvesvaraya Railway Terminal, named after the recipient of Bharat Ratna and inspired by Kempegowda International Airport, has spacious parking, a centralized water collection system and a clean water recycling.

After much anticipation and a year-long delay, the Sir M Visvesvaraya Rail Terminal in Bengaluru has now become operational, with the 7pm Banaswadi Ernakulam Express on Monday 6th June. The train departed at 7.55pm after a 55 minute delay when 50 passengers had initially landed at the wrong station – Banaswadi station, where the train usually departed from. However, officials organized a BMTC bus and a MEMU train to transport passengers to the new terminal.

The railway terminal, named after M Visvesvaraya, recipient of Bharat Ratna and inspired by Kempegowda International Airport, has state-of-the-art facilities, spacious parking, centralized water collection system and a clean water recycling unit. The terminal is equipped with first-class waiting rooms, a VIP lounge enriched with real-time digital passenger information, food courts by the IRCTC, elevators, ramps, stairs connected to the metro and a pedestrian bridge. In addition to the many posters with QR codes to easily benefit from sign language videos explaining the infrastructure of the station, it also has several free charging stations available at all levels. There are six counters, one of which is dedicated to people with disabilities. The terminal also has dedicated parking spaces for buses.

Despite the hype and promotions, however, the terminal had neither a grand opening nor an official flag. The commercial manager says they will wait for Prime Minister Narendra Modi to come and officially inaugurate the station. On D-Day, while the station was swarming with police, the departmental director of railways, accompanied by the public and commercial relations manager, carried out a general inspection, pointing out the defects and the modifications to be made before welcoming his first train. This train will run three times a week.

As they witnessed the opening of India’s first centralized AC rail terminal and the city’s third major terminal, there was an air of happiness and euphoria among passengers, crew and officials. While some opened their shops, others only went there to discover the “airport aura” of the station from its first day, under high security. A couple, who finally arrived at the station after five of their Uber rides were cancelled, say they actually felt like they were entering an airport when they entered. “It’s definitely better than other stations. Hopefully it will do good for the Ministry of Railways,” says Ramesh Babu.

Santosh, the station’s Amul store manager, was notified just a week before his store opened inside the terminal. “So far so good. But only once the terminal starts running at full capacity can we properly understand how things are going to go,” he says. 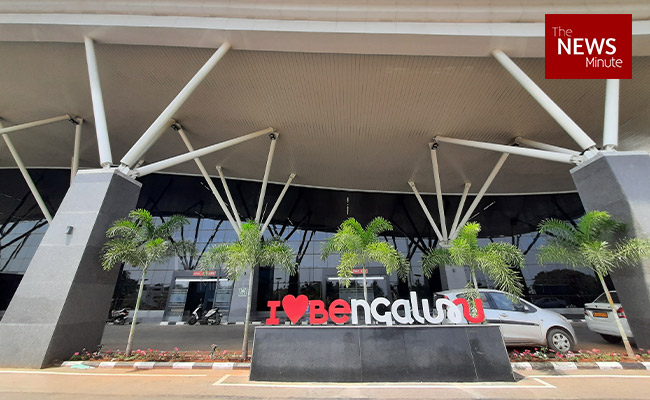 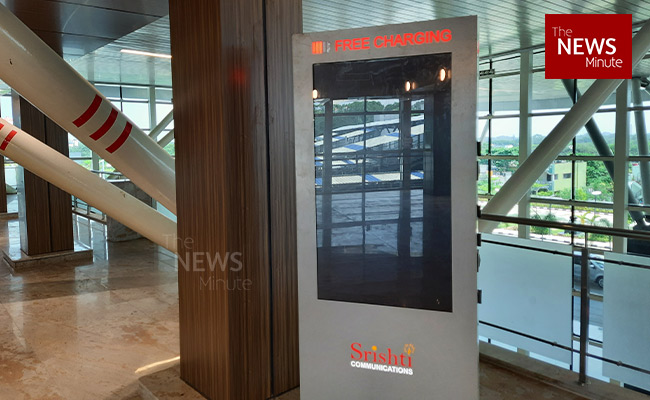 Suman Babu, who inaugurated his multi-purpose stand at Platform 1 in the presence of his entire family, believes that in the coming months, the ministry will launch more trains to the north, south and other districts of Karnataka as well. , even though the first train from the station stops at Ernakulam. “The station is fully air-conditioned and has airport-type facilities. Plus, it’s right in the city center. To its left is Seva Nagar, from where bus facilities are available for Majestic, Shivaji Nagar, etc. On the right side is Indiranagar, the suburb of Bangalore. 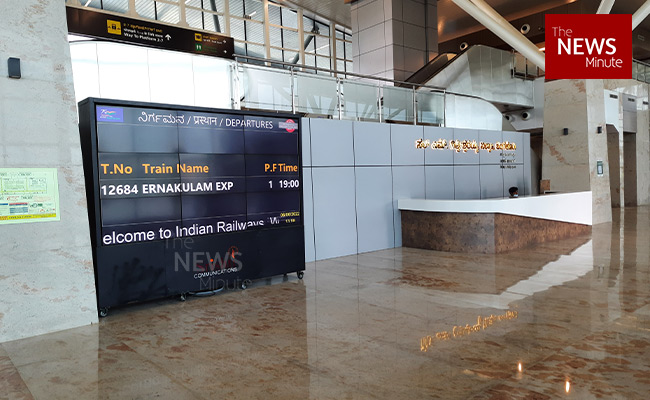 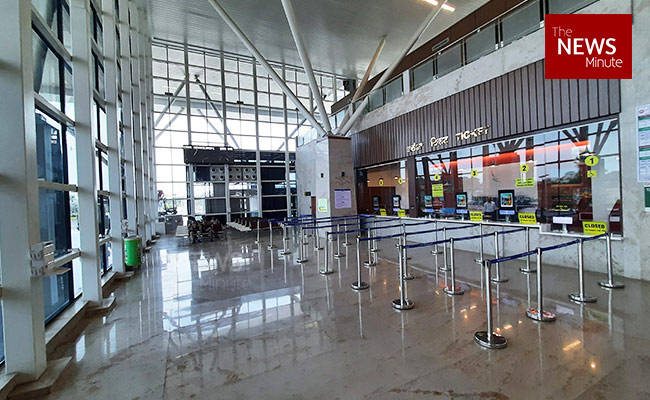 Amidst all the glitz and glory, however, is the connectivity hurdle. For example, rickshaw drivers often refuse to pick up passengers at Baiyappanahalli metro station, located just over 3 km from the terminal. Passengers have complained that drivers sometimes demand an unreasonable payment, which can go up to Rs 200. This struggle continues even when leaving the station, from where finding a ride can be a difficult task.

But Suman believes the reason for this ordeal is the station’s current lack of popularity, to overcome which the Department of Railways has started providing free buses from Banaswadi, the station from which trains have been moved to Sir M Visvesvaraya station. These buses will drop off passengers at the new terminal. Also, to avoid further confusion, frequent announcements regarding changing stations will be made both at the station and on the bus. “Within six months, this train station will have the best connectivity,” says Suman. 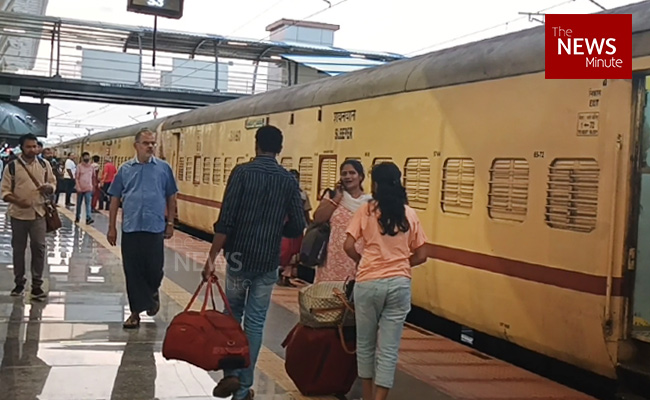 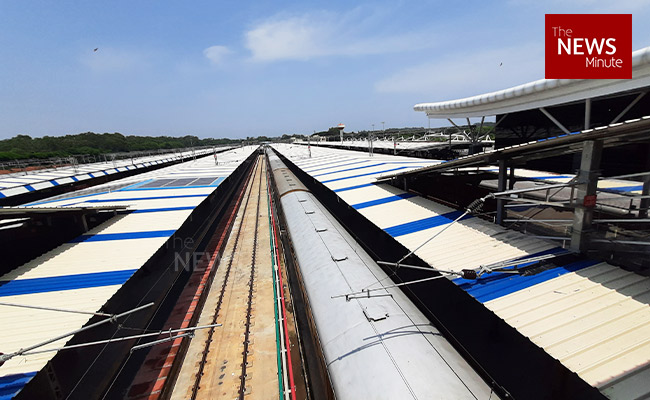 Vineet, owner of the Shri Ganesh Hotel outside the station, echoes the idea that only when the number of trains increases and the terminal is fully functional will they have a better understanding. station operations and public reaction to it. It will be difficult to manage the traffic here, he believes, unlike the “Majestic Railway Station which has great roads”. “Even though the station has a capacity of 50,000 steps, it will be impossible to handle the crowds at this time. The station has now been opened just for fun, as some works like that of the exterior wall, car park and air conditioning are still pending,” he adds.

An army officer stationed in Karnataka calls the station “great for the nation”. “The biggest problem is that passengers are getting here, but the state government is planning to solve this problem,” he said. 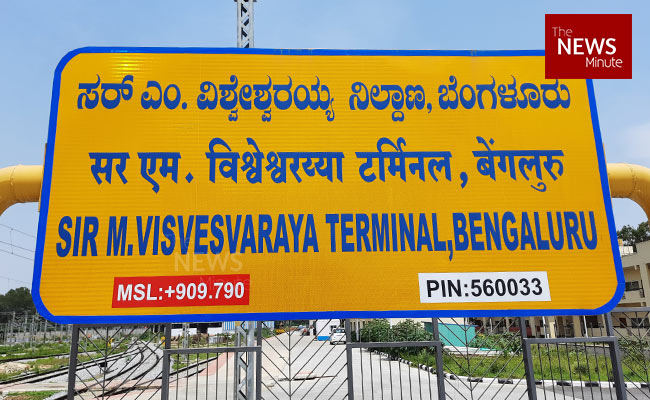 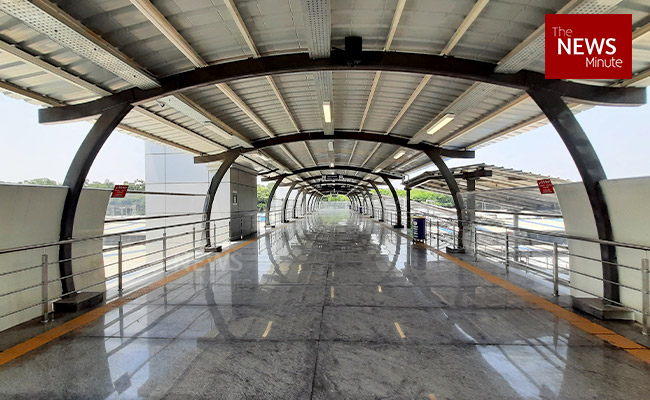 Among the best in the country, Wolverhampton Children’s Social Services praised