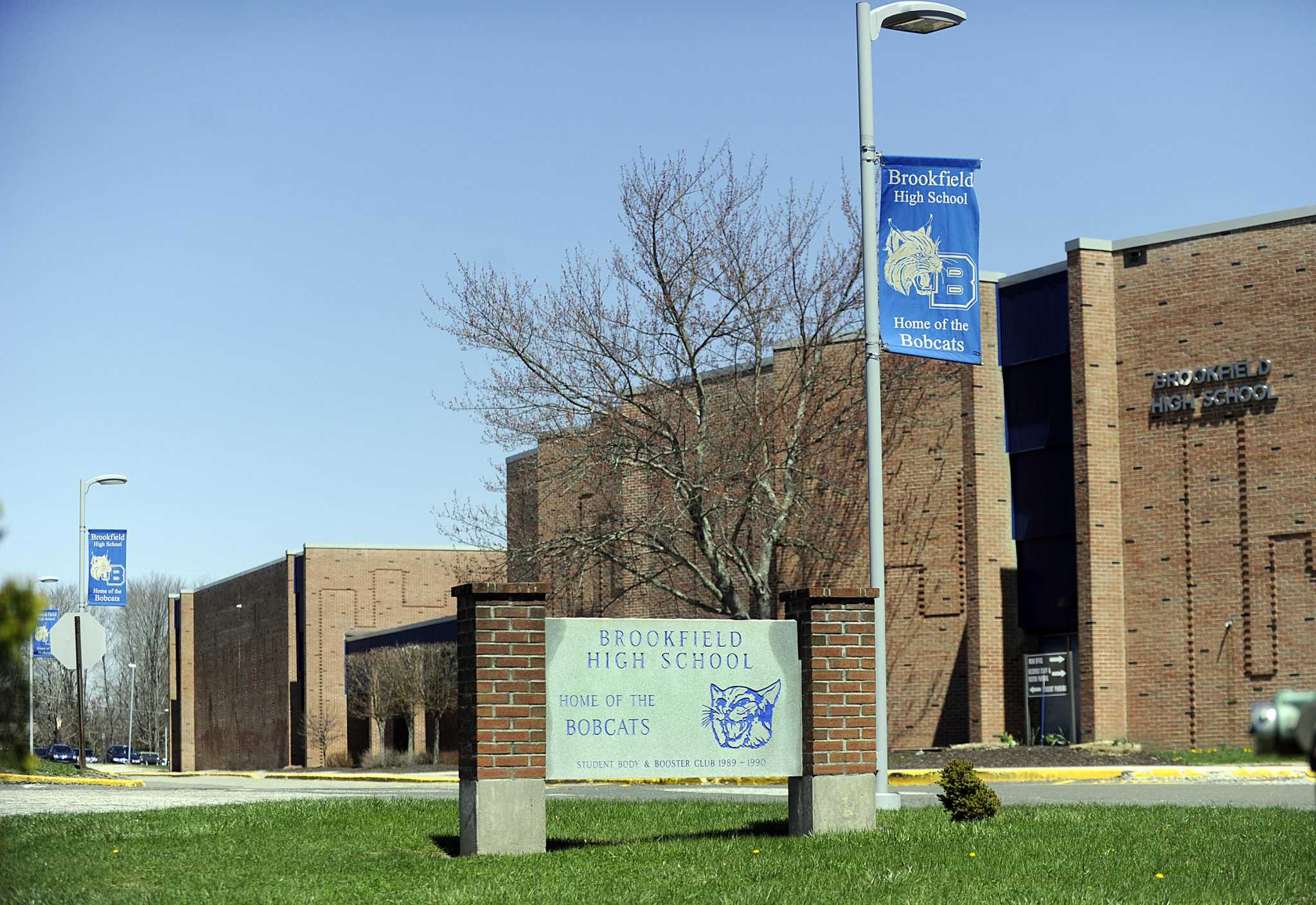 BROOKFIELD — The city’s school district announced the hiring of a new administrator this week, filling one of three leadership positions left vacant after a series of recent departures this school year.

In a decision made official Wednesday, Superintendent John Barile and the school board announced that Amy DeNicola-Hickman would become the new director of special services for Brookfield Schools.

In February, Gina Wignok announced her departure from the post with the intention of starting a similar role at Waterford State Schools next month – this staff news came four months after the principal of Huckleberry Hill Elementary School, Melissa Labrosciano, has accepted a new role at Redding; and about two months after the school district reported that Assistant Superintendent Maureen Ruby would take on a new role at Sacred Heart University.

DeNicola-Hickman comes to Brookfield after working for nearly six years in the Greenwich Public Schools system where she supervised 70 staff and 420 students as the district’s preschool and elementary special education coordinator.

Barile said DeNicola-Hickman’s resume reflects a “rare depth” of engagement at all grade levels while demonstrating a strong track record in the areas of program monitoring, evaluation and plan development. individualized instruction, or IEP.

The superintendent also noted the new recruit’s educational experience, focusing on a master’s thesis, “on the effects of alternative and augmentative communication on the behavior of students with autism.”

“Attracting someone of Amy’s caliber to our school district speaks to our reputation at Brookfield for supporting our most vulnerable students,” Barile said in the statement. “His demonstrated ability to develop meaningful relationships is a leadership attribute we have been looking for.”

The school district’s announcement quoted an “excited” DeNicola-Hickman, who said she would be taking her first day of work at Brookfield on May 2.

“My goal is for my belief in collaboration and teamwork to support building strong relationships with parents, teachers, students, and administrators, as well as the school board,” she said. declared.

DeNicola-Hickman announced she was leaving Greenwich Public Schools on April 1.

“We are grateful for his service to Greenwich Public Schools and wish him nothing but the best with this great promotion,” said GPS Superintendent Toni Jones.

Greenwich Public Schools posted the position of Early Childhood and Elementary Special Education Coordinator open Thursday. The position is available immediately, according to the advertisement.

The district is also looking for a high school special education coordinator, but the position doesn’t open until July 1.

Annelise Hanshaw contributed to this report.