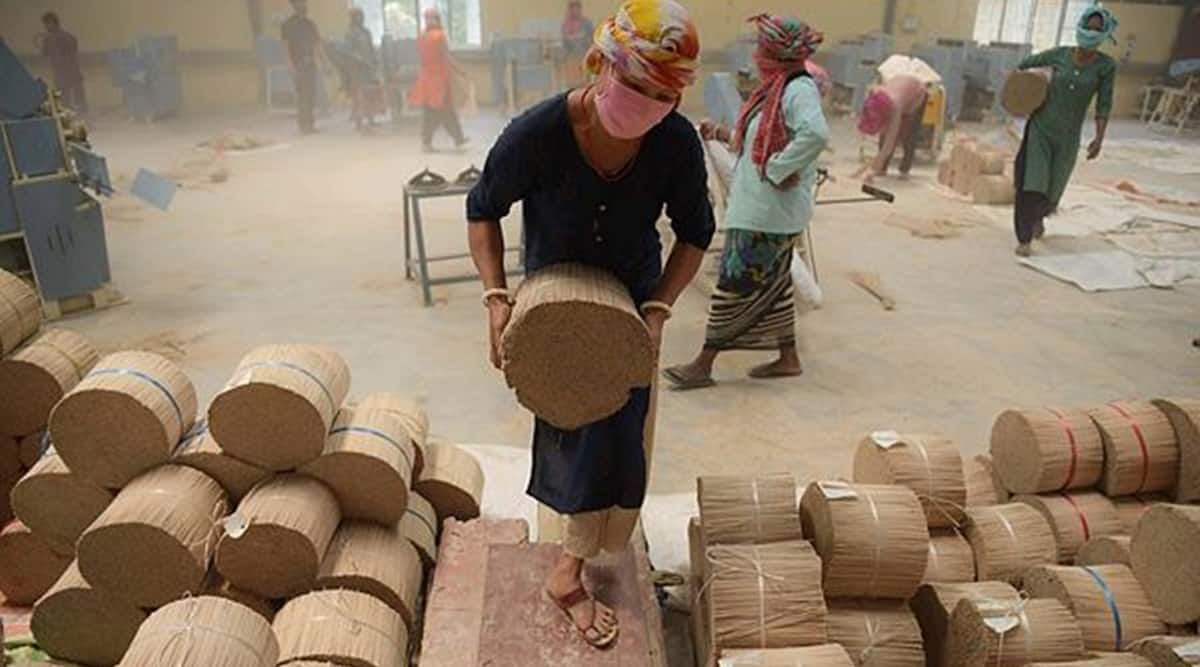 India’s aspiration to become a $5 trillion economy hinges on growing its international trade to $2 trillion by 2030, fueled equally by goods and services. This translates to three times growth or a CAGR of almost 20% over this period. The Commerce Department also expects services exports to overtake goods and manufacturing, or at least tie. This is only possible if services are viewed through the same prism as manufacturing in terms of incentives and tax incentives.

While around 50%+ of service exports come from IT-ITES, which continues to innovate its offerings and grow, the rest comes from management, legal, accounting, logistics, travel and tourism, education, health, etc. Service sectors beyond IT require special attention, especially investment-intensive sectors like hospitality, healthcare and education.

Despite accounting for more than 50% of GDP, eclipsing both agriculture and manufacturing, the service sector does not receive the recognition—and more importantly, the encouragement in the form of incentives—that ‘he deserves. One of the reasons for this is the perception at one level of the sector as comprising only IT, and the IT sector has flourished due to minimal government intervention. Ergo, the sector as a whole does not require any handling. This is a fallacious perspective.

Take exports. The year 2021-22 has been an astonishing success in this endeavor, with the government proudly claiming that exports of manufactured goods and goods passed the $400 billion mark, a hugely creditable performance given the ravages of Covid-19 . What was a footnote, however, was that services exports exceeded $254 billion, an increase of more than 20% year-on-year, even though the contribution of three sectors – education, health and especially travel and tourism – has been reduced overall by more than $20 billion due to travel restrictions during the pandemic.

As Chairman of the Services Export Promotion Council (SEPC), I had predicted after the first quarter of 2021 that service exports would exceed $250 billion, hoping that tourism would pick up in the third quarter. But back-to-back waves of Covid have erased that possibility. Despite this, reaching this milestone of more than $250 billion is a credit to all who have harnessed our unquestionable intellectual capital in services.

Also, consider that exports of goods and manufactures are negative $200 billion since we imported $600 billion against our exports of over $400 billion. Services exports, on the other hand, exceeded $100 billion, underscoring the importance of ensuring that the growth trajectory of services exports is maintained. This year, the merchandise export-import deficit is widening as a result of rising crude oil prices.

Yet there is a huge imbalance in the incentives offered. Under the rule of MEIS (Merchandise Exports Incentive Scheme), exporters of goods benefited from more than Rs 40,000 crore in 2018-2019, while under the corresponding SEIS (Services Exports Incentive Scheme), exporters could only benefit only one tenth of that amount. Even though SEIS engaged under the foreign trade policy, it was only through intense advocacy that a sum of Rs 2,000 crore was finally earmarked for service exports for 2019-20, largely for compassionate reasons, as sectors like travel and tourism had suffered greatly due to Covid restrictions. These incentives cannot be considered charitable donations – they serve to make companies internationally competitive and to recognize the contributions of service providers. These incentives are clearly providers of temporary impulses and there must be a multitude of economic measures with both long-term effects and service benefits.

Quadrupling services exports over the next 7-8 years is certainly a herculean task and certainly not achievable without a strategic roadmap with the right kind of government intervention. The burden cannot rest solely on the information technology sector, which currently accounts for around 55% of total services exports. Clearly, other sectors will need to bring exponential growth to the table.

Think of international tourism. We attract 10 million visitors each year. This is disappointing considering the diversity we offer. Prime Minister Narendra Modi has urged the diaspora to persuade at least five of his acquaintances to visit India. The objective should be to triple arrivals. For this, we must embark on an emergency program to improve infrastructure. While the government can work on physical connectivity through public-private partnerships by building more airports and highways, it will take individual entrepreneurship to increase the hospitality quotient by adding more guest rooms. ‘hotel. The government offers attractive incentives, including direct taxes for greenfield projects in manufacturing. The same master plan must be initiated for the service sectors, particularly in the construction of hotels, hospitals and universities, with an emphasis on those that attract foreign currencies.

Policymakers have encouraged manufacturing by introducing the Production Linked Incentives (PLI) program with a well-designed process that guarantees capital investment, resulting in increased productivity and job opportunities. A similar pattern for services can be introduced with substantial room for investment in areas such as hospitality, education and healthcare.

In these difficult times, if the economic momentum is to be sustained and all initiatives and efforts must be made to produce the desired result, then the perception of services, in particular their exports, must change radically. It is also to ensure that as a major economy, India has to rely on multiple horses in the race – manufacturing and services.

Hajj Ministry announces alternative flights and facilities to accommodate pilgrims from UK, Europe and US