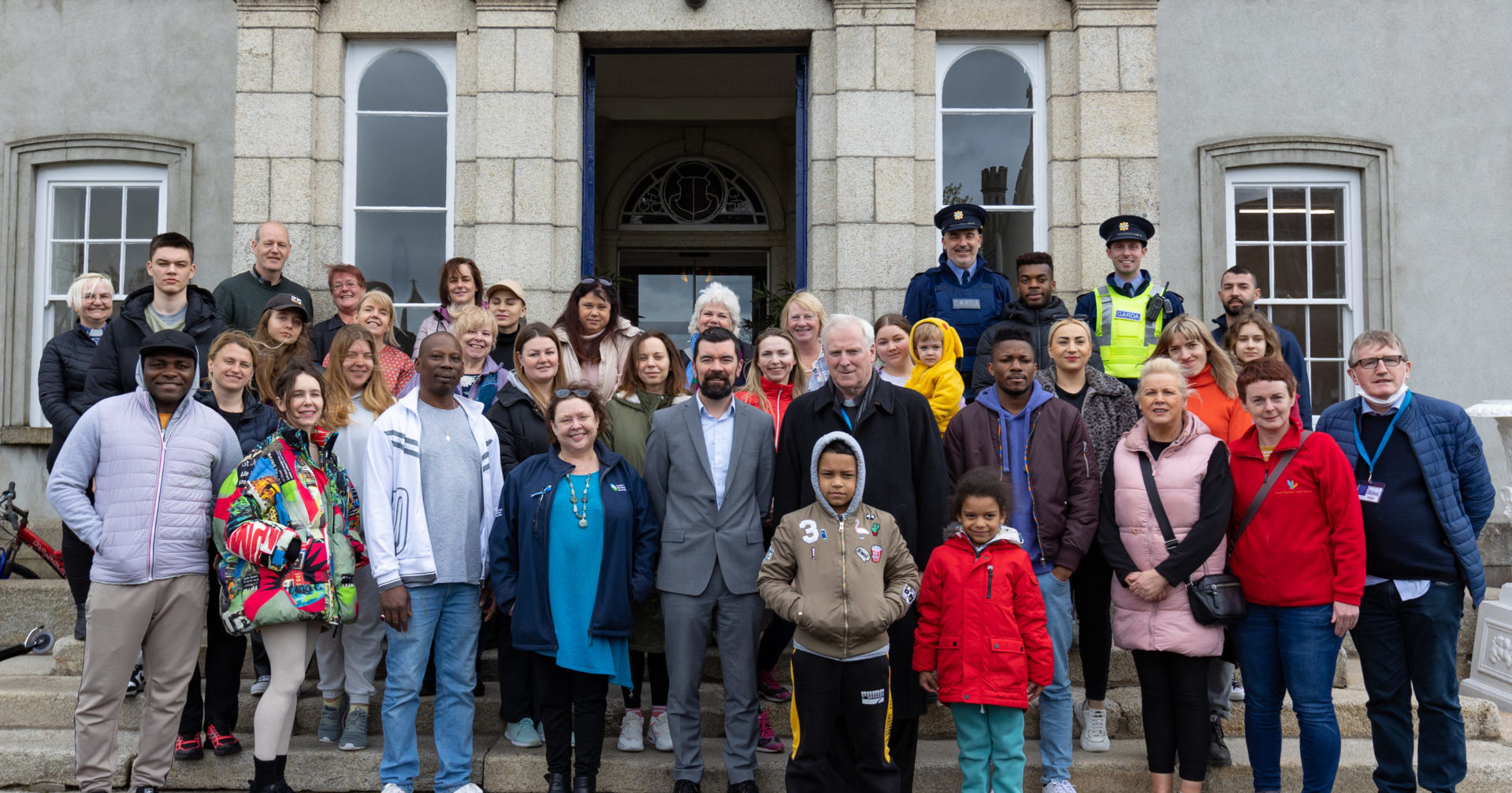 MISTER Joe O’Brien recently got a close look at Carlow’s response to the Ukraine crisis. The Green Party minister traveled to Carlow to meet some of the 200 Ukrainian refugees currently living in the county and see the key supports in place for them.

Community Response Forums have been set up by Carlow County Council to coordinate the provision of assistance and support to refugees when they are hosted in the county. And the Carlow County Development Partnership is spearheading support efforts on the ground.

Minister O’Brien visited a headquarters hub at Carlow’s Older People’s Forum as well as the Be Kind project at Perry’s, which provides items to refugees and those in need. Minister O’Brien then visited the Clink Hotel and Carlow College, where up to 70 refugees are currently staying.

The minister also visited Carlow Women’s Aid and the Methodist Church, which also opened to provide a safe space for meetings, advice and support. 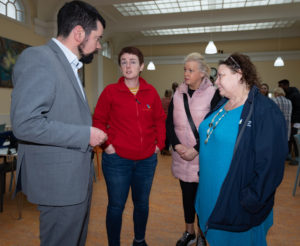 The film adaptation of “Streets of Rage” is in the works