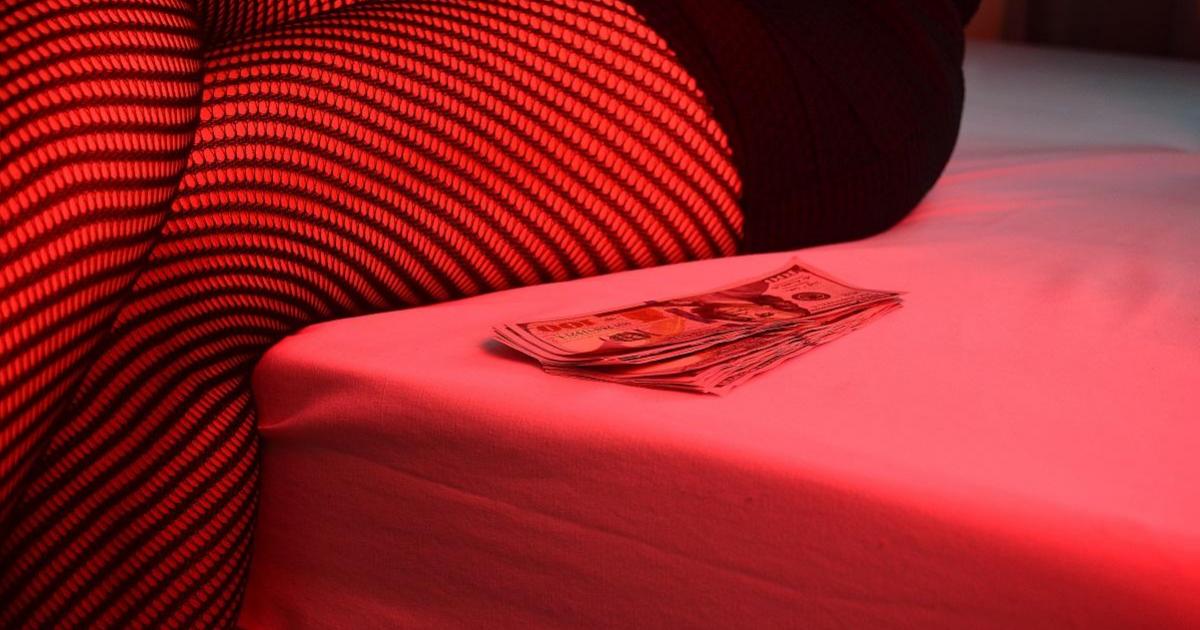 Three men were denied bail on Friday after pleading not guilty to trafficking two South American women who spilled the fuse after being convicted of prostitution and due to be deported.

Immigration officers reported the whereabouts of the women to the police vice squad and further inquiries revealed that the women, a Colombian and a Venezuelan, worked locally as prostitutes.

The women were taken to court and given suspended sentences upon admission.

The court also ordered their expulsion.

However, things took a different turn when the prosecutor was approached by the woman’s lawyer after the arraignment and told that her clients said they were victims of human traffickers.

Inspector Joseph Busuttil spoke to the women who recounted their alleged ordeal after being introduced to Borg and Pace by Herrera Mendez.

The men allegedly forced them into prostitution, offering sexual services and charging different rates depending on the duration of the services with a rate of €120 per hour.

Customers selected services from an online ‘menu’ and the accused passed booking information to the women who then pocketed half of their winnings.

The women worked daily from 9 a.m. to 10 p.m., while their phones were reportedly guarded by Borg and Pace who monitored reservations.

The alleged victims further explained that they were afraid of men, especially since Borg placed a gun on the table whenever he sat down to discuss business matters with the women.

A pistol was later confiscated by the police.

The three suspects were arrested and charged on Friday.

Borg and Pace have been repeatedly accused, through violence, of forcing their alleged victims into prostitution, living off their earnings, and making them fear violence.

Borg was charged separately with trafficking for the purpose of prostitution, the multiple rape of one of the women as well as the unauthorized possession of a firearm.

The other two men have been charged with complicity in human trafficking, while Herrera Mendez has been charged separately with defrauding one of the victims and violating immigration laws.

All have pleaded not guilty.

A bail request was hotly contested given the nature of the charges and the fear of tampering with evidence as the victims were yet to testify.

Defense attorney Franco Debono pointed out that the prosecution could not invoke fear of tampering once witnesses were not called to testify at the arraignment.

Inspector Busuttil said the women should remain in Malta under police protection as victims of human trafficking, pending testimony in the proceedings.

However, the lawyer countered that the current system needed to be changed so that civilian witnesses are brought in to testify at the arraignment.

This course of action was only adopted when the alleged victims were tourists who were to leave Malta and who were thus called to give evidence at the indictment.

Debono insisted the current system was “unfair” because it protected the interests of alleged victims, while defendants ended up spending days in preventive arrest until civilian witnesses testified.

After hearing arguments from both sides, the court, presided over by magistrate Astrid May Grima, rejected the bail request given the gravity of the charges and the fact that the alleged victims had yet to testify.

As for Herrera Mendez, who resided illegally in Malta, the court considered that he did not offer the necessary guarantee against the risk of absconding.

The court ordered a ban on the names of the alleged victims.

The prosecution was assisted by AG lawyers Darlene Grima and Ramon Bonett Sladden.

Independent journalism costs money. Support Times of Malta for the price of a coffee.