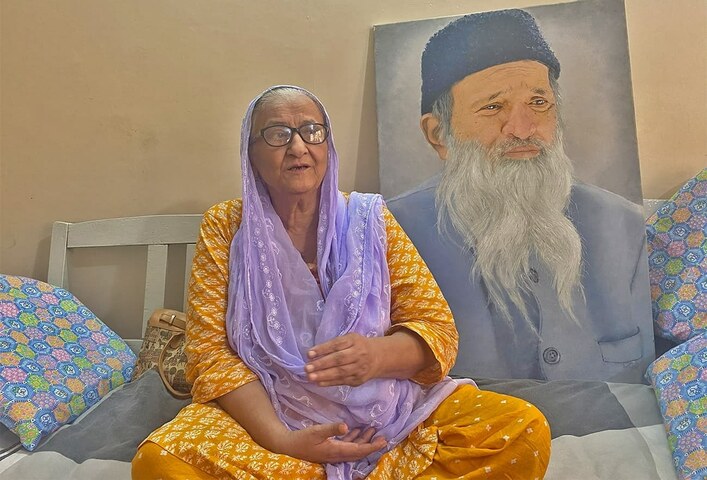 KARACHI: Sindh Chief Minister Syed Murad Ali Shah said his government and Italy have been working closely together in the field of archeology and preservation of cultural heritage sites for more than a decade.

He said so while speaking at a reception hosted by Italian Consul General Danilo Giurdanella at a local hotel to celebrate Italy’s Republic Day. The reception was attended by diplomats from different countries and notables in large numbers.

The Chief Minister appreciated the kind gesture of the Italian Government and in particular the Consul General, Danilo Giurdanella, for recognizing the efforts of the late Bilquis Edhi and the EDHI Foundation by presenting Italy’s second highest civilian honour. “It is a great loss for the people of Pakistan that Madame Bilquis Edhi is no longer with us, the void is irreplaceable,” he said and hoped that Faisal Edhi and all his family would continue his parents’ great legacy to the future.

Italy and Pakistan have always maintained cordial relations and cooperation in the political, economic, cultural and social fields. “Italy and Sind have an ancient civilization and history”, he said and added “in Sind, Italy works closely together in the field of archeology and the preservation of the sites of the cultural heritage for more than a decade”.

Shah said the Sindh government has always fully supported Italian cooperation. In addition, we are committed to strengthening cooperation in the health sector and social development, he said.

The CM said Italy has also become a preferred destination for students wishing to pursue higher education. “More than 1200 students apply for a study visa and the number is increasing every year,” he said and added that in addition to education, Italy was also a popular destination for tourism due to its rich culture, heritage, cuisine and breathtaking landscape.

Murad Shah said Italy has a strong presence in industrial machinery in technology and is one of the main suppliers of machinery in the sectors of textiles, pharmaceuticals, agriculture, dairy products, food, leather and footwear, packaging and energy. He added that many industries in Sindh have close economic and trade ties with Italy.

Turning hotels into seniors’ residences: can this solve the space problem for aging baby boomers?