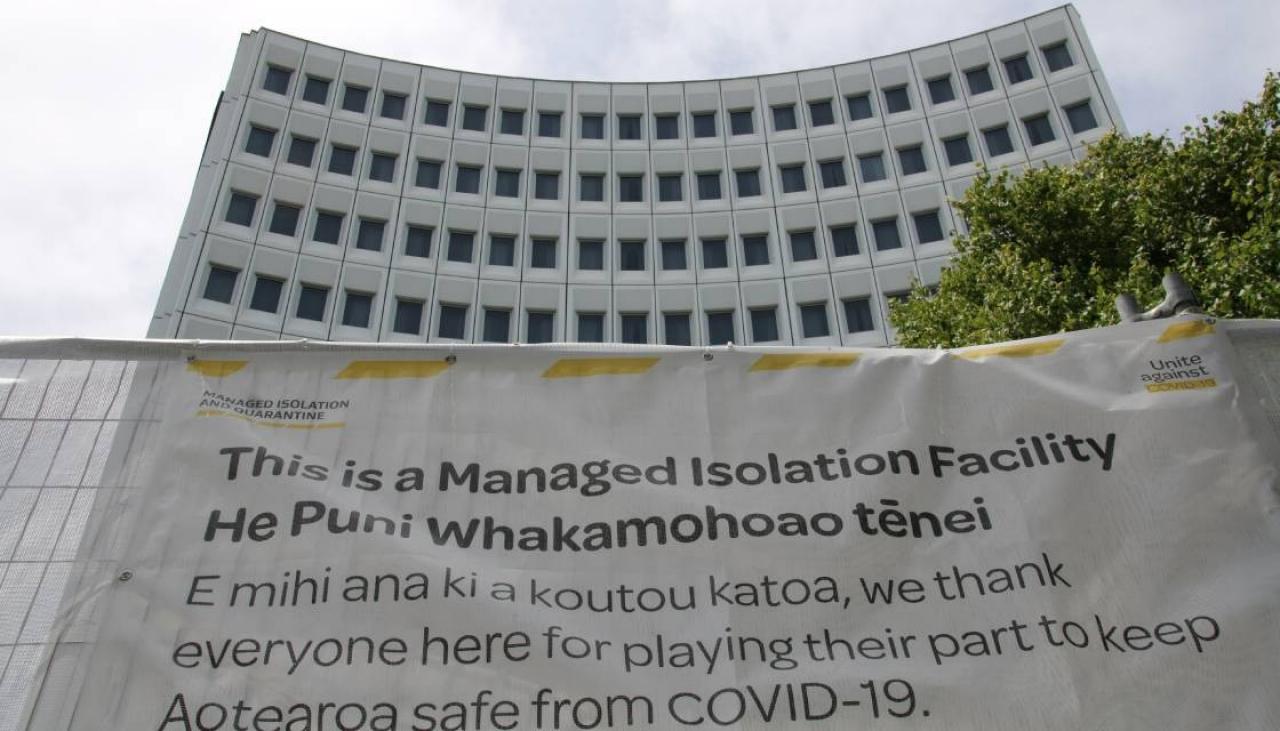 This was particularly the case in the months following November last year, when Ministry of Health officials discovered that the risk posed by international arrivals transmitting Covid-19 no longer outweighed the risk of domestic transmission, he said.

“Ashley Bloomfield had said that MIQ was no longer needed in light of this. Yet the taxpayer shelled out an additional $220 million for MIQ rooms.

“I think it’s an extraordinary response and shows we haven’t been quick enough to balance our Covid response with other goals.”

The data comes a year and nine months after RNZ first asked to see the contracts.

MBIE initially refused the initial request on the basis of commercial sensitivity – and has always refused to identify how much it was paying individual hotels.

MIQ deputy secretary Andrew Milne said the decision was made after “extensive consultation” with the hotels.

“They pointed out that MIQ has been their only business for two years. This means that the only income they have had and the only monthly bills they have produced during this period are from MIQ. Therefore, from the point of view of the hotels, it would reveal extremely commercially sensitive information,” he said.

“The position of the hotels is that disclosing the amounts they received each month would effectively tell their competitors, potential buyers, the stock market and potential investors what those hotels have earned over the past 24 months.”

At the end of the month, the last three MIQ facilities will close.

However, MBIE said it was continuing to review long-term options for a national quarantine capacity to address any future public health threats at the border.

“MBIE is also developing a preparedness plan to bridge the time between the closure of the current MIQ network and the availability of future interventions proposed by the NQC,” Milne said.