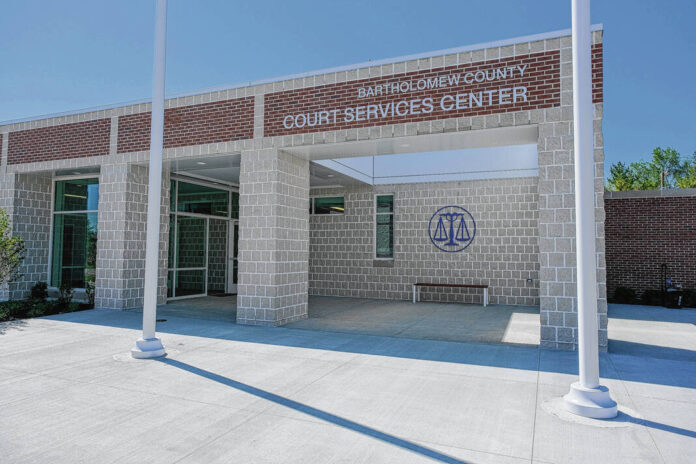 Bartholomew County Council on Tuesday agreed to allocate $2.2 million to reimburse the county’s share of the costs associated with the construction of a new downtown court services building, which is nearing completion. .

The decision to pay off the balance sooner is expected to save the county $825,000 in interest payments over the next 15 years, Bartholomew County Commissioner Larry Kleinhenz said. The money will come from the county’s general fund, officials said.

The Columbus Redevelopment Commission agreed to pay the first $1.5 million, while the county agreed to recoup the remaining $2 million.

As part of the agreement, the county received the land on the south side of First Street, across from the county jail, for the new Court Services Building and a small parking lot.

In return, the city will receive the county-owned block surrounded by Second, Franklin, Third and Lafayette streets. There are plans to demolish the current Court Services building (the former Elks Club at 507 Third St.) and use the empty block for a future hotel and conference center.