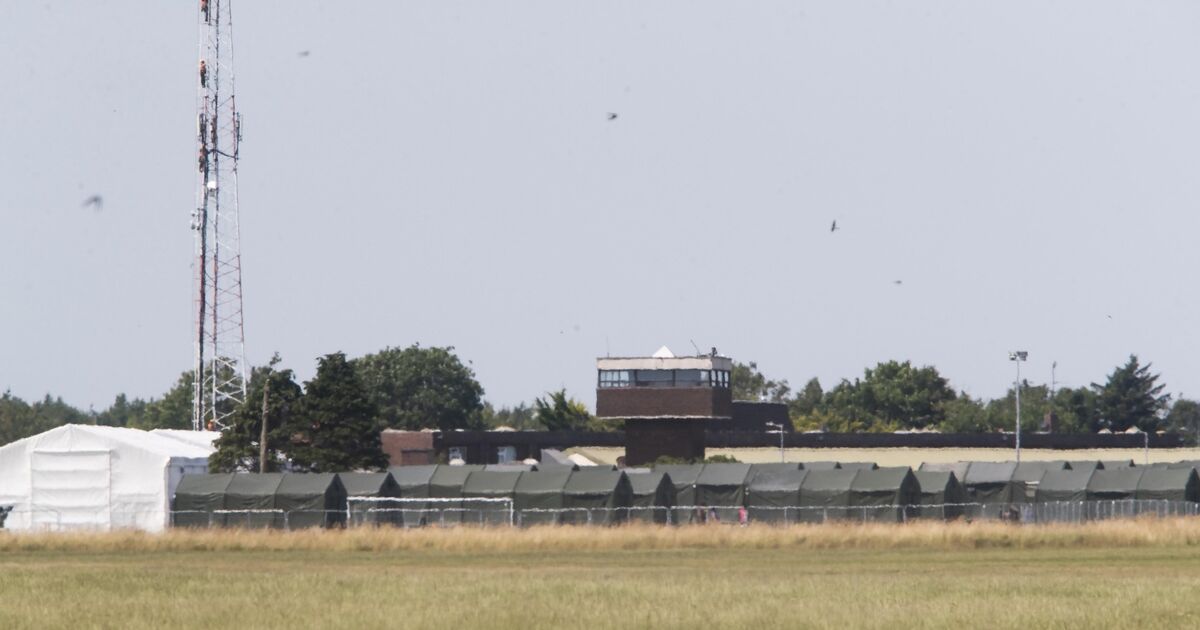 The provision of tent facilities for up to 100 new asylum seekers in Meelick, County Clare, has raised concerns over ‘split-tier’ accommodation.

Clare Immigrant Support Center coordinator Orla Ní Éilí fears what is billed as short-term emergency accommodation could be in place for months, or even years in the worst-case scenario.

“It is very worrying. Asylum seekers in the Knockalisheen accommodation center can hang out in their rooms while up to 10 asylum seekers can live in a tent.

“It introduces a new two-tier accommodation system for asylum seekers.”

It is understood that the Knockalisheen tents will be used to accommodate single male asylum seekers.

The Knockalisheen accommodation center accommodates around 200 people, including families.

The Clare Immigrant Support Centre, along with other organizations working with the Ukrainian community and the international protection community, are concerned about the provision of tent facilities.

“We want people to be housed in a safe place, sheltered from the elements. This is worrying because we have already heard of short-term solutions that have been in place for many years.

“We urge that this be treated as a short-term response.

Five months after the start of the war in Ukraine, this urgency must be upgraded into an immediate, short-term and long-term response.

“Many of the ideas put forward by the center and elected officials regarding accommodation must be implemented.

“Any measure to address the accommodation needs of the Ukrainian community and asylum seekers should also benefit the homeless and people in need of accommodation in Ireland,” she said.

Since day one of the Ukrainian War, Clare is estimated to have attracted up to 10% of the influx of Ukrainian refugees due to its hotel accommodation.

The Ministry of Children, Equality, Disability, Integration and Youth has confirmed that preparations are underway to expand the capacity of some International Protection Accommodation Service centers belonging to the State by erecting tents. The department said the tents at these IPAS centers will be used to provide short-term emergency accommodation to applicants for international protection, while additional accommodation capacity will be found.

The Defense Forces and OPW have provided assistance in this regard, beginning with the Knockalisheen facility in South East Clare. This site will have a capacity of 100 applicants for international protection.

Persons covered by the international protection system who request accommodation from the State can then be accommodated in these sites. The government is working within the limits of accommodation availability to get people out of the tents as soon as possible.

Ms. Ní Éilí explained that asylum seekers who obtain protection under the European Union’s Temporary Protection Directive obtain permission for one year to stay in the country without a visa upon receipt of a visa. – saying “yellow letter”.

They are entitled to a PPS number, to social assistance, to a medical card and to work.

People who apply under the International Protection Act 2015 wish to be recognized by the Irish State as refugees. They are interviewed before completing a detailed questionnaire, which is followed by another in-depth background interview before a final decision on their application is made.

This process can take up to 12 months or more. Living in state-owned IPAS centers, they have the right to work after six months.