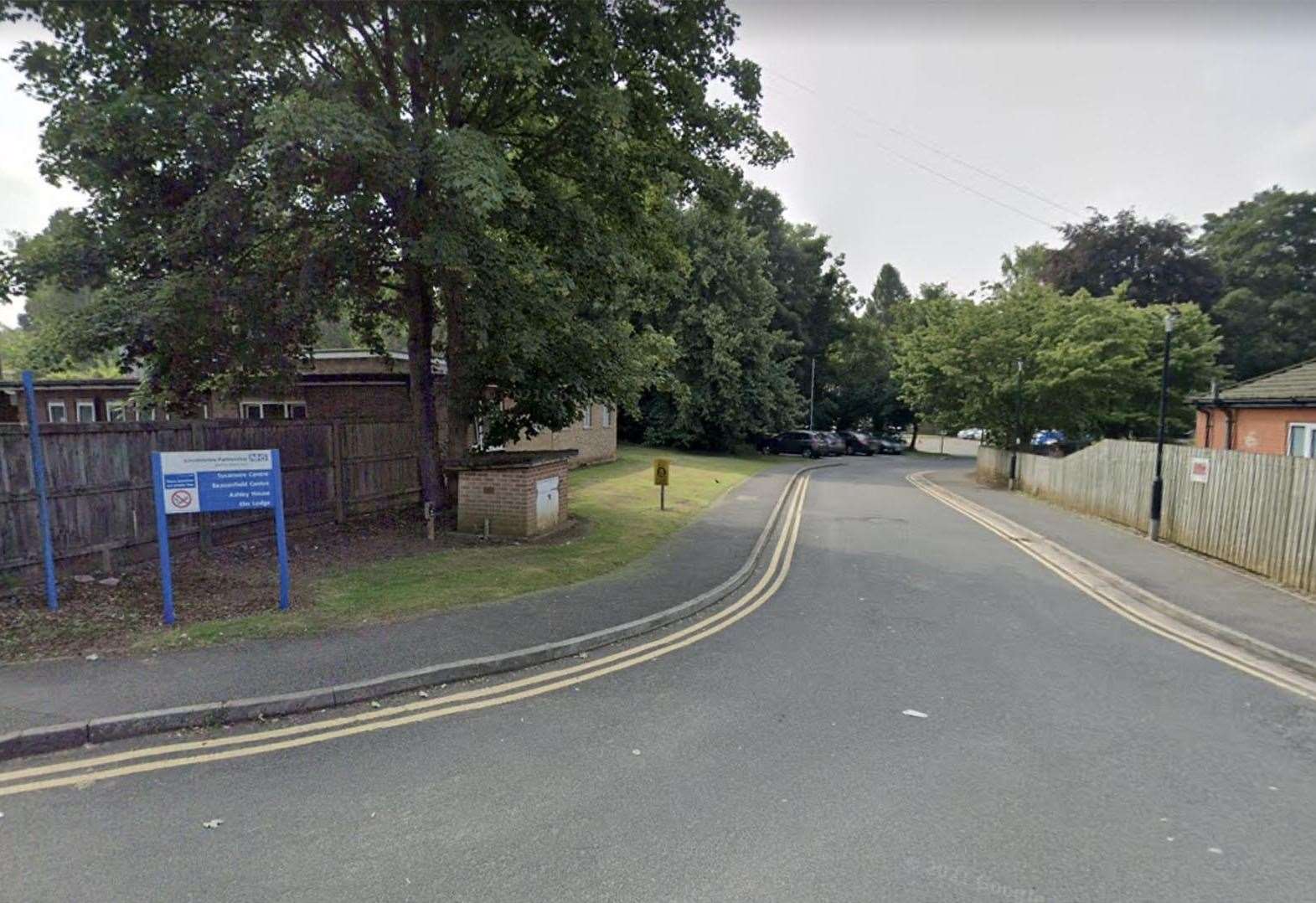 A mental health rehabilitation unit is likely to close permanently in order to help more people seek care at home.

Ashley House in Grantham has closed during the pandemic to ‘boost’ other mental health services.

Lincolnshire County Council is now considering shifting its funding to a community rehabilitation service which could cover the whole county.

A report to the Lincolnshire County Council’s Health Monitoring Committee recommends it in order to enable users to live more independently and closer to home.

The alternative option would require some patients currently being cared for at home to be readmitted.

Ashley House, off Beacon Lane, has 15 beds for people who are ‘at the end of their journey in hospital mental health care’.

The report adds: “The current interim way of working has demonstrated that community-based rehabilitation works well and is preferred by patients, service users and carers.

“With the staff resource linked to Ashley House being used to further strengthen the community rehab service, this would allow patients who are currently in high dependency rehab placements to be cared for in a less restrictive setting, including some people who are currently placed in locked rehab units outside Lincolnshire.

He acknowledges that the change would mean more travel for a small number, who would instead have to travel to the Maple Lodge center in Boston for treatment.

However, he says the change would provide better service to the majority.

Currently, community rehabilitation service is only available in one-third of the county. It was created in 2019 as part of a national pilot project.

The savings from closing Ashley House would allow it to be rolled out to the rest of Lincolnshire.

The meeting where it was to be discussed this week has been postponed due to the death of Queen Elizabeth II.

“We want to make travel services accessible to everyone”