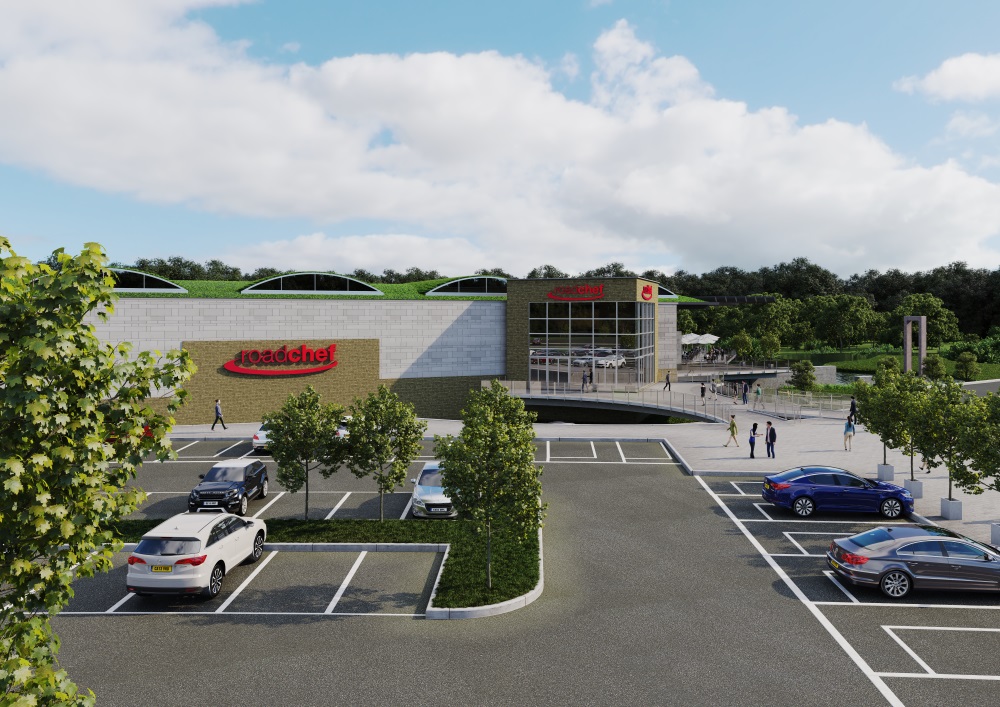 Planners have been recommended to approve plans for a new gas station at the Catterick A1 (M) junction.

The Richmondshire District Council Planning Department has informed that the authority’s planning committee is giving the program the green light at their meeting next week.

Roadchef wants to build the services on land east of junction 52.

In addition to shops, restaurants, restrooms and a gas station, a 100-bed hotel and drive-thru Costa and McDonald’s restaurants are offered.

The development of Pallett Hill Farm would also include charging points for electric vehicles and a “pleasure lake”.

Parking for 292 cars, with 15 disabled spaces, is available.

The company claims there will be an initial investment of £ 57million which it says will contribute over £ 1million a year to Richmondshire in business rates.

He adds that the development would create more than 300 permanent jobs, as well as many jobs during the construction phase.

The recommendation for approval comes over objections from Moto, which operates the Scotch Corner, Leeming and Barton services.

The company stressed that the new gas station will be within seven miles of its existing services.

Among those who have expressed support for the program, the Road Haulage Association said it will meet the needs of their drivers by providing secure parking and facilities for heavy goods vehicles.

Their comments come amid concerns about truck parking in Colburn, where facilities are limited for them.

A report for advisors prepared by the Planning Department concludes: “This report has demonstrated that there is an identified need for a new MSA facility to serve users of the A1 (M) road between Durham and the services. MSA Approved
in the York Valley.

“The case law has established that considerable weight can be given in such cases to the satisfaction of this need because of the safety of users of the
strategic road network.

“All of the sites assessed had technical, environmental, planning or delivery issues.

“It is not considered that there is another proposal or another site that would be preferable and would be able to realistically meet this need. “

The request will be discussed next Tuesday.