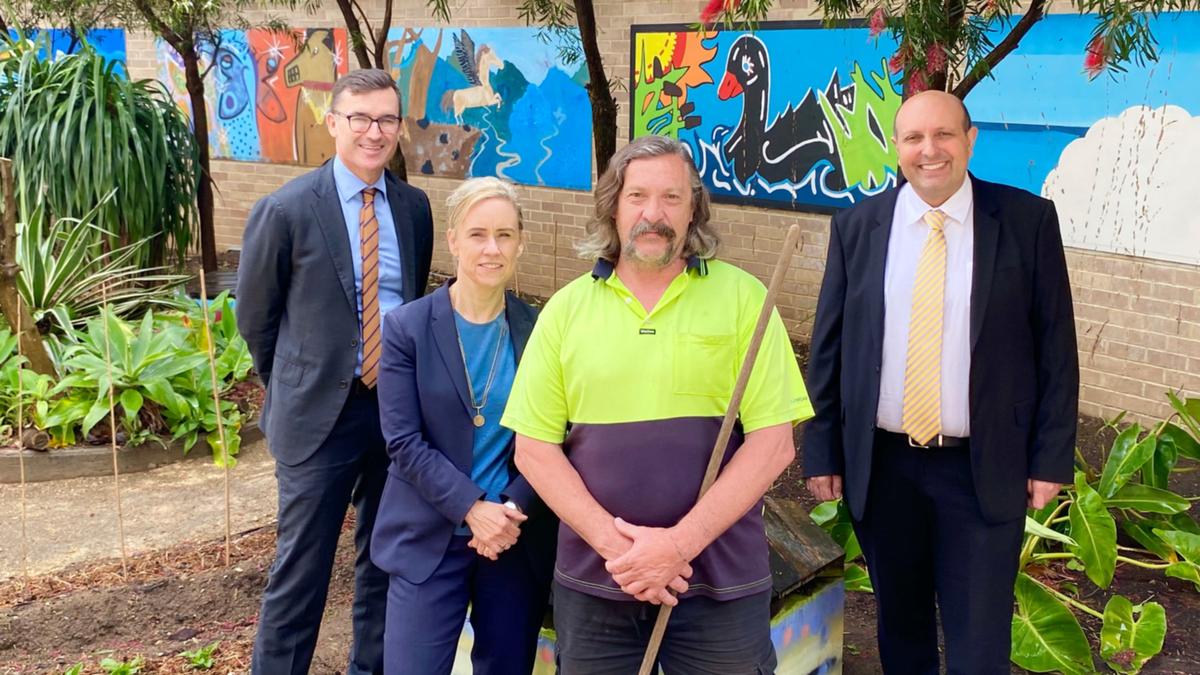 The St Patrick Community Support Center is expanding its services by taking over a shelter in Fremantle.

The Department of Communities and St Pat’s signed a five-year lease for the shelter at 100 Hampton Road, which was previously managed by Foundation Housing.

The shelter provides housing for low-income people and people who might otherwise be at risk of homelessness.

It has single and double rooms, shared facilities and a commercial kitchen.

“They are already providing management and rental support to approximately 20 occupants at 100 Hampton Road, so I am very confident it will be a smooth transition and provide positive results for residents,” he said .

Community Services Minister and Fremantle MP Simone McGurk said the facility provides a vital service to low-income people who might otherwise find themselves homeless and sleeping on the streets.

“St Pat’s has an excellent track record of supporting the homeless in the Fremantle area, so I’m delighted they’ve joined them in running 100 Hampton Road for the next five years,” he said. she declared.

No open windows and shared facilities: Inside Melbourne detention hotel where COVID-19 is spreading